Paul is best known for weaving magic on stage with the Diabolo. He is one of the UK’s most proficient exponents and his range of skills and understanding of the art will enthral and delight any audience!

Diabolo performance runs at 10 minutes and showcases his encyclopedic knowledge of the discipline. The show features a staggering array of tricks, vertical play and even 2 at the same time!

I can say without a doubt that having Paul Incredible perform at my wedding was the 2nd best decision I made… the first was asking my husband to marry me!

A human very much to be seen...

We had the absolute delight of being entertained, amazed and wowed by Paul Incredible at my Mum's 70th birthday party. Paul is not only a very talented magician but also a superb circus and fire performer. He was an absolute star, performing some close up magic and mind reading wonders to small groups at a time, then some big tricks involving drills and spikes to the whole group and an absolute top notch fire performance to end the night.

Paul was a great asset to our wedding day, as he did not just entertain the kids but every age group with his unique tricks - he was able to adapt and work around our day and always had a great sense of humour with him

The name is on the tin, Incredible.
Thank-you for the inspiration and wonder! 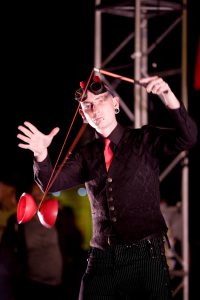 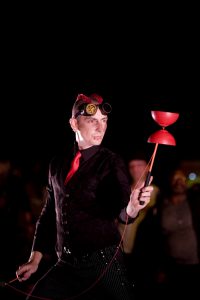 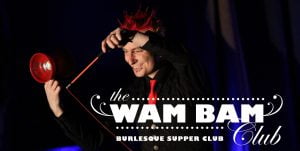 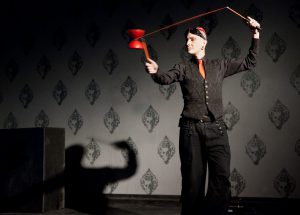 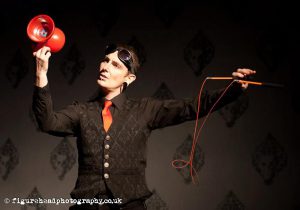 Providing party and event entertainment & close up magic in and around: